Albert Fish, born Hamilton Howard Fish, was quite possibly one of the most disturbing psychopaths in American history. He was a sadomasochist who preyed on children and the feeble-minded. He engaged in so many forms of perversion, it is hard to comprehend how a person could be so sick and yet fit so well into society as a kindly old family man. His family had a long history of severe mental illness and at a young age he was sent to live at an orphanage where he learned to enjoy the extreme measures of punishment inflicted on him there. He worked as a prostitute as a young man before marrying his first wife and having six children. He was a serial rapist and claimed to have had children in every state. His wife left him and he raised their children as a single parent. He equally enjoyed inflicting pain on others and having pain inflicted upon himself. He also suffered from religious mania, believing that God wanted him to torture and sexually mutilate children. As if that wasn’t enough, he was also a cannibal, specifically he enjoyed children’s tender rump roast. He was so sadistic that after kidnapping and killing an 8 year old girl, he sent her mother a letter admitting to killing her daughter while giving her details such as “It took me 9 days to eat her entire body”. 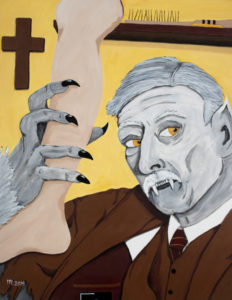 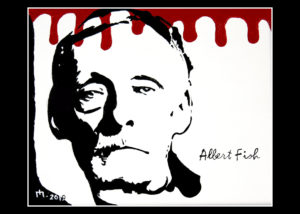